KALKI.IO Edge protocol gateway identified as KIOE 2500 is a general-purpose protocol gateway or protocol conversion software that can be employed for various applications including data acquisition, remote device access, remote device management, asset monitoring for Industry4.0, smart grid, and smart cities. A protocol gateway converts one protocol to another facilitating communication between devices or systems easily. KIOE protocol gateway is specifically designed with pre-licensed modules tailormade to work as a data concentrator and protocol gateway. KIOE has a built-in multi-protocol converter engine that performs a range of protocol conversions which helps in collecting data from varied devices and share the data with one or more data centers simultaneously. The add-on features of this software include device redundancy and communication redundancy make the solution highly reliable and convenient for mission-critical applications. The software automatically sets to start at the device startup following power restoration which is required for unmanned applications. 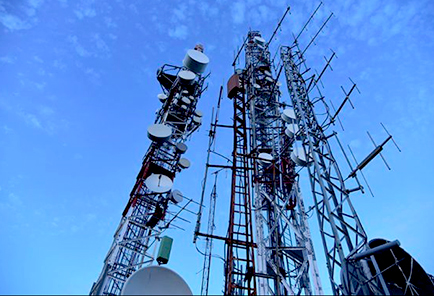 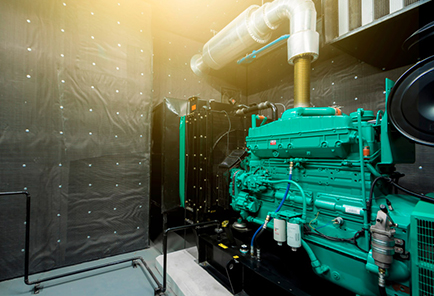 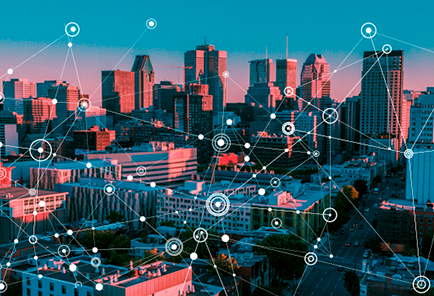 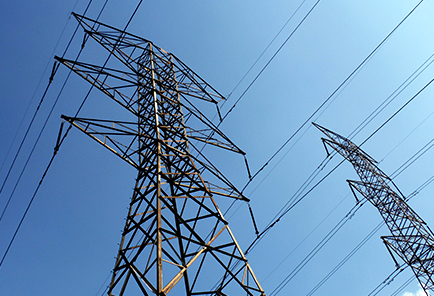 Aggregates data from a multitude of sensors, edge devices, and other systems, performing protocol translation and device management models

In case of incorrect device status or data, the centralized data monitoring and analysis tool help to capture and analyse data transmitted from the device to figure out the issue.

End users can guarantee the efficiency and accuracy of peer-to-peer industrial devices and identify problems when they occur.

KALKI.IO Edge protocol gateway software earlier known as Sync Connect gateway is available in different packaging options such as Debian, RPM, and docker which suits an extensive range of edge device gateway platforms. Also, the software is validated on the recognized industrial gateway, modems, and router hardware that has been proven for various applications. There is no dependency on the number of peripherals (ethernet/ serial ports) which can be used by the application.

MQTT publisher and subscriber module help system integrators to use gateway pack to share data from the field to IoT platforms by acting as a field MQTT Gateway. This feature also helps in using KIOE as an MQTT gateway to subscribe data from IoT sensors/ nodes deployed in the field and share it with legacy software applications such as the SCADA system.

Inbuilt SNMP Manager of the protocol gateway pack can be applied to connect with networking equipment and assets such as routers, switches, and other gateways and collect diagnostics data. Instead of waiting for someone to notify you that something is wrong and find the person accountable for fixing the problem, SNMP allows you to monitor your network constantly. SNTP service in the software enables synchronizing the gateway time from an external clock or synchronizing the external device’s time from the gateway clock. For building decision logic at the edge gateway itself, users can employ the inbuilt logic and arithmetic operation functions and licensed IEC61131 PLC logic engine. Tunneling support in the gateway enables securely connect any devices from remote for diagnostics, reengineering, reconfiguration, and troubleshooting.

Many organizations would need to store raw data from the field operational devices in centralized repositories in an as-is format known as ‘Data Lakes’, The OT data are exposed on various standard protocols based on IEC/ IEEE or legacy protocols like Modbus RTU/TCP and other proprietary protocols. Data lake technologies would be hosted on the cloud or on-premise servers and can be interfaced only using specific IoT protocols such as MQTT.

MQTT is a messaging is the IoT protocol used to connect field devices and sensors to the IT network. MQTT works according to the principle of the publisher/subscriber model and functions by a central broker, which indicates that the sender or recipient doesn’t have any direct connection. However, the data sources report the information via a publisher and all recipients interested in specific messages collect the data as they are registered as subscribers.

Get in touch with us to Know More.